The good news just keeps on coming in this New Year for the Riviera Nayarit: during the most recent edition of the Travvy Awards, the Destination took home the gold statue for “Best Luxury Destination: Mexico.”

The Travvy Awards recognize entities with the highest standards of excellence in the tourism industry. The Riviera Nayarit Convention and Visitors Bureau (CVB) nominated the Destination.

“It’s very important to kick off the New Year with something like this to keep us top of mind with consumers,” said Marc Murphy, Managing Director of the Riviera Nayarit CVB. “We also need to point out the voting for these awards is done by the same agents that belong to Travel Alliance Partners, who are the ones who recommend and sell the tourism destinations.”

“This achievement is a result of all the work we’ve done to position ourselves as a luxury destination,” added Murphy. “There’s no doubt the backing of the State Government headed by Roberto Sandoval has been key. This is just one of the many excellent outcomes that have been taking place because of that.”

The New York office for the Mexico Tourism Board received the gold award won by Mexico as a country within the category of “Best Luxury Destination.” 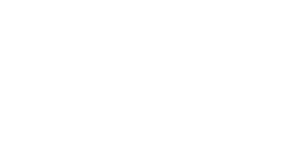 Both hotels and hotel chains with properties in the Riviera Nayarit were among the winners in the long list of categories that made up the 2016 Travvy Awards. For a complete winners list click http://www.travvyawards.com/ 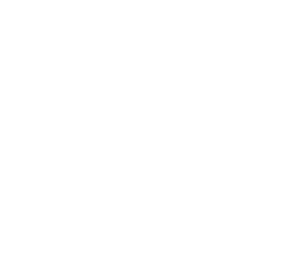