Kissing gets fun at Riviera Nayarit

Posted on 5 enero, 2016 By costa36 Categories: Walk No comments yet 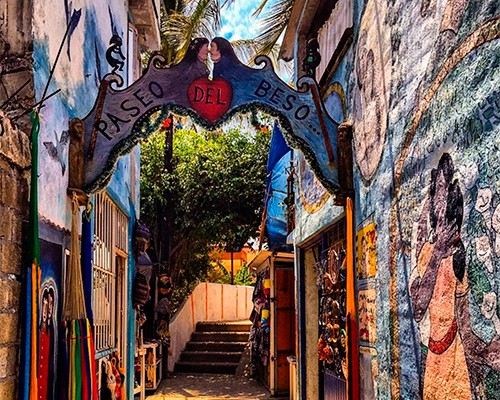 The Passage of Kiss is since some years now, a mandatory place to visit in Bucerias, one of the most traditional towns of Riviera Nayarit. The corridor  is narrow, so much so that for a couple to walk through it, hand in hand, it is a challenge; one worth the while, because one really feels like standing at the middle of the corridor, embrace and then be the central characters, right there, of a kiss such as those shown in a film: one in which he bends over her, while she holds herself standing just on one foot, for the other one pops up into the air. 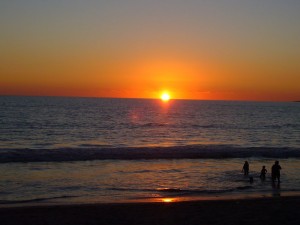