Posted on 8 octubre, 2018 By lauracosta Categories: Riviera Nayarit No comments yet 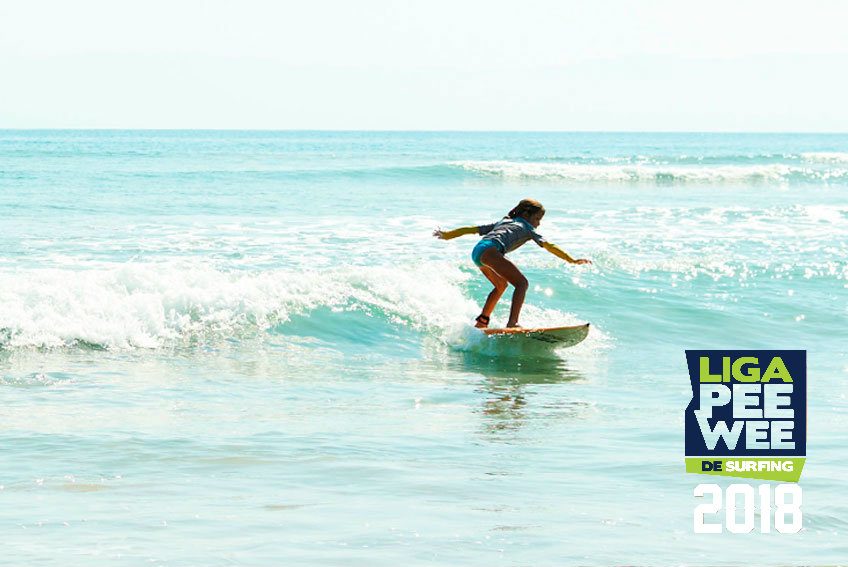 Rogelio Ramos, the league director, mentions that the objective for this competence is to encourage the youngest talents for they to become the next future first-class athletes. «We want that, besides the fun and having a good time during the contest, they could get inspired in learning and competing since their childhood, so that in the next generations we would maybe be able to see a young Mexican contestant in the Wolrd Tour of the World Surf League.» 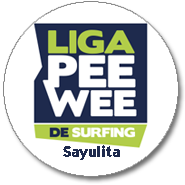